PENDRAGON, finally, in concert in 2022 in Barcelona and Madrid

Proudly presented by Neverland Concerts and Los Recuerdos del Unicornio, Pendragon will play his new studio album live on May 24 and 25 of 2022, at Bikini in Barcelona and Copérnico in Madrid respectively. After two postponements due to the Covid pandemic, fans of the best PROG will finally be able to enjoy the legendary band. You can buy your tickets at Mutick. 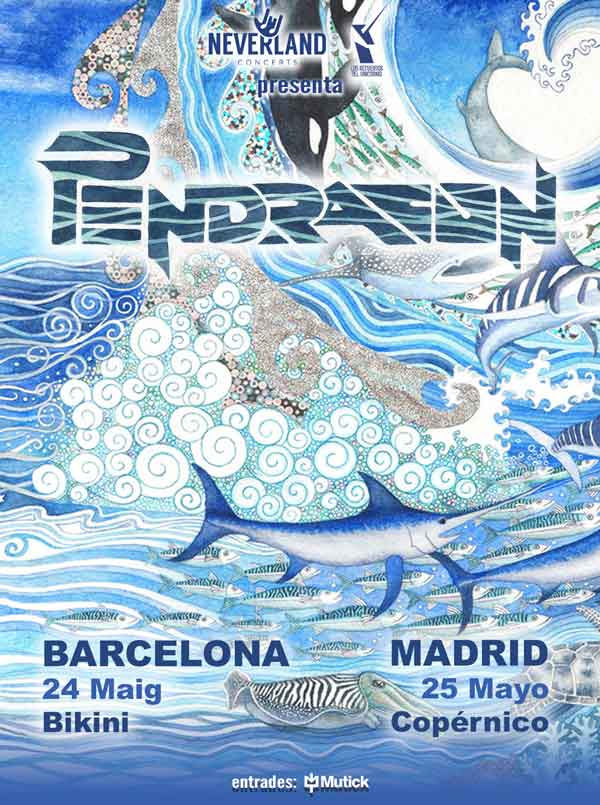 The music on Love Over Fear, says guitarist/vocalist/writer Nick Barrett – ‘has all the hallmarks of mid 90’s Pendragon, I’ve used the Paintbox, Breaking The Spell style of format in the arrangements and wanted to go back to meaningful guitar solos and use sounds similar to albums that I loved in the 70’s, so there are tons of 12 string guitar sections, mellotron strings and very melodic keyboard parts. But also something very new for Pendragon, a couple of what I feel are the best vocal performances I have ever done on two emotive piano/vocal songs called Starfish And The Moon and Whirlwind.  There is also a rough and tumble traditional Irish type rock song called 360 Degrees which was inspired by moving to Cornwall, it’s very Celtic and has Zoe Devenish on fiddle,  I can see it becoming our new Nostradamus! 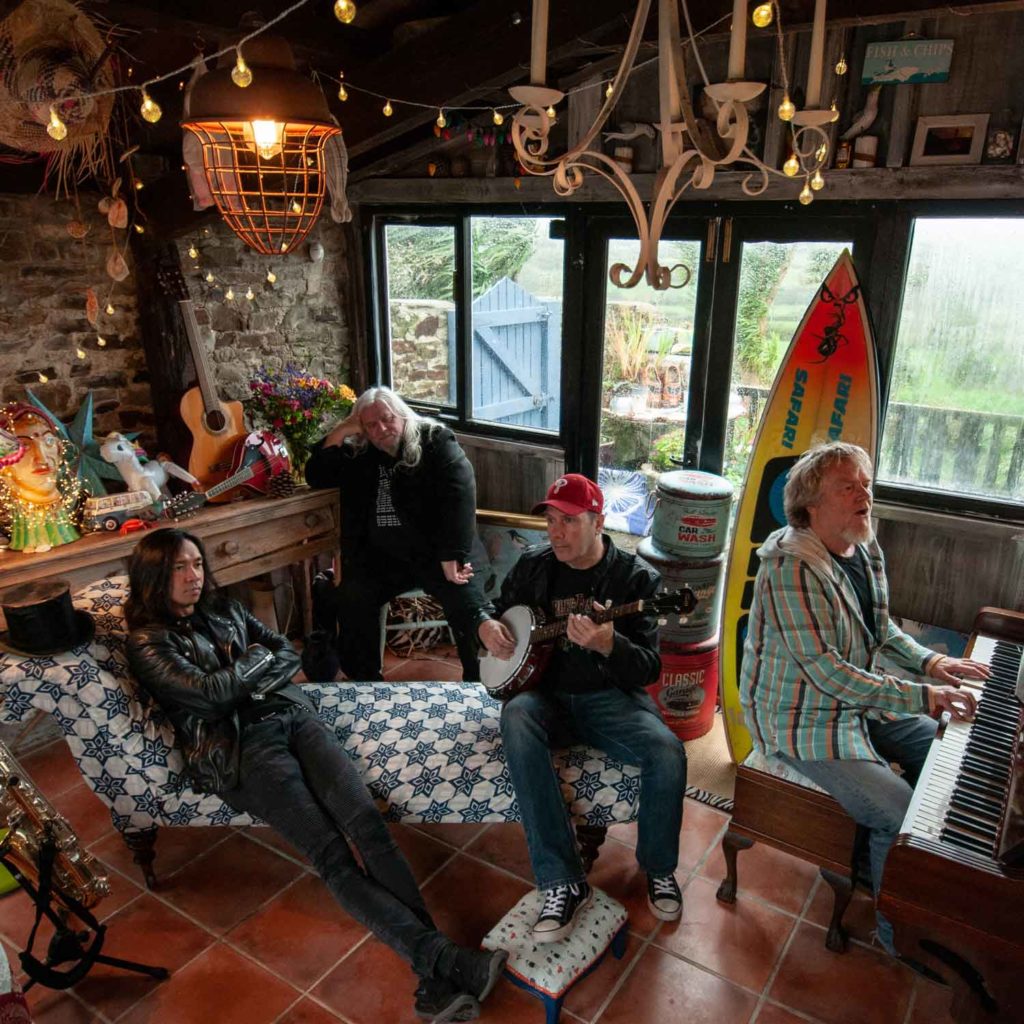