The Logical Group the best tribute to Supertramp in Manresa 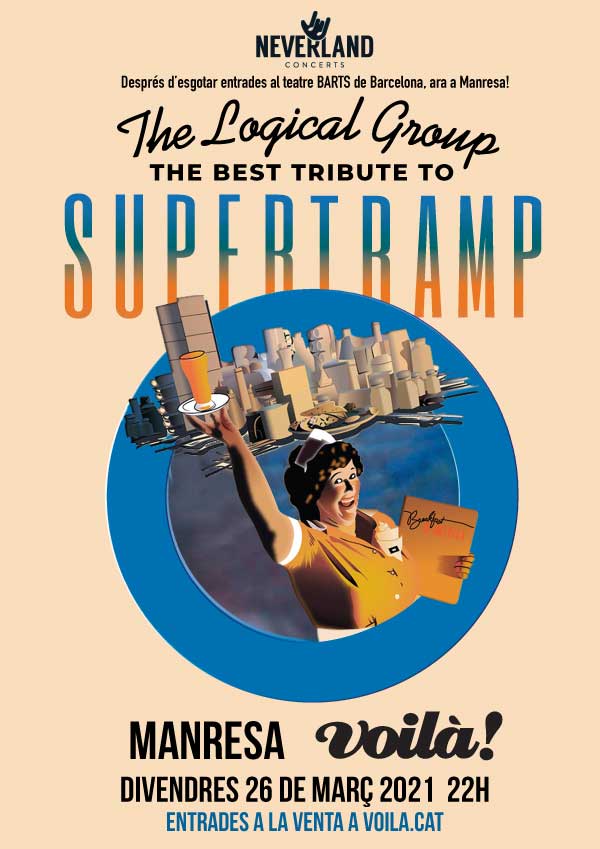 After the success of its first concert at BARTS, with all tickets sold out, last January 2020, The Logical Group returns to offer a unique show where it will perform in its entirety one of the favorite albums of Supertramp fans , the “Even In The Quietest Moments”. And the second part of the concert will be, of course, full of great successes and some other surprise that will surely make the most loyal fans happy.