The Logical Group in Zaragoza 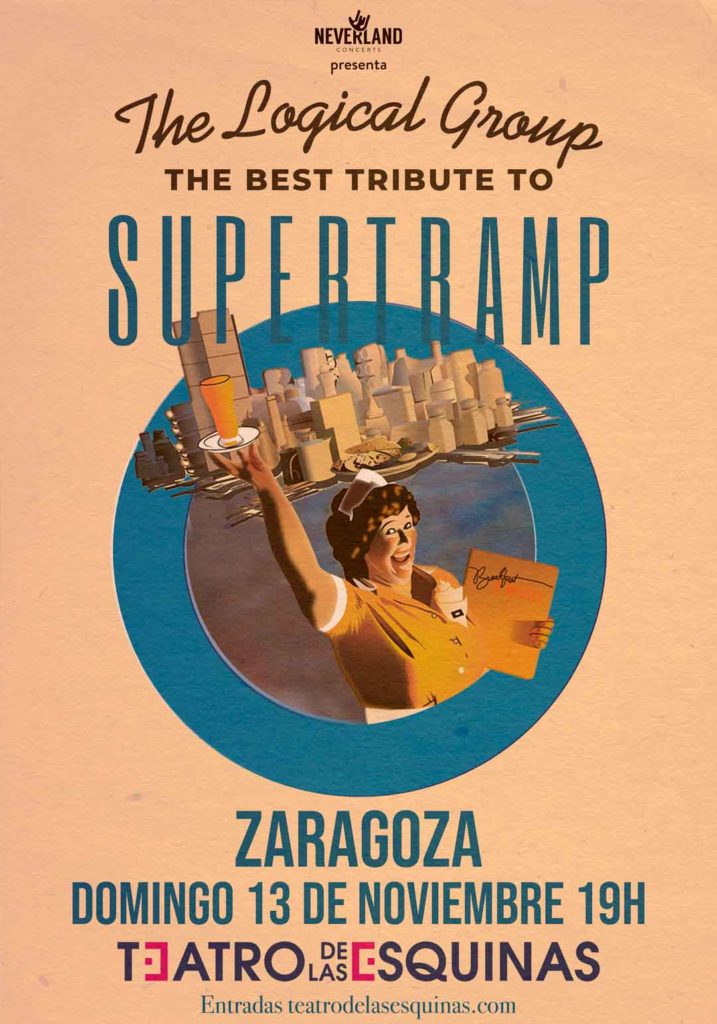