The Logical Group in Benalmádena

The Logical Group is undoubtedly the best tribute band to Supertramp and has been paying tribute to the golden age of the legendary British band since 2002, performing almost all of its repertoire live. During all these years they have evolved to achieve incredible fidelity to the original sound, and an elegant and fantastic show, supporting their concerts with spectacular video screenings. Each performance is a recreation of the mythical band during his time with Roger Hodgson. The magic is breathed in the atmosphere with five musicians, just like the authentic 1973-1983 Supertramp. 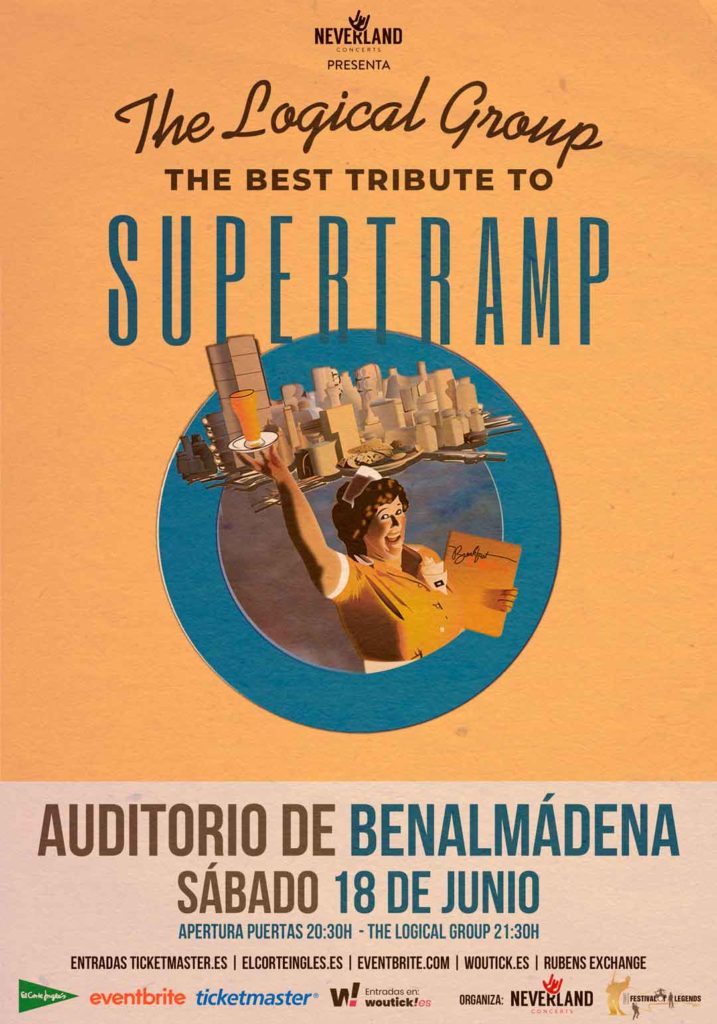