Abbey Road at L’Atlàntida in Vic 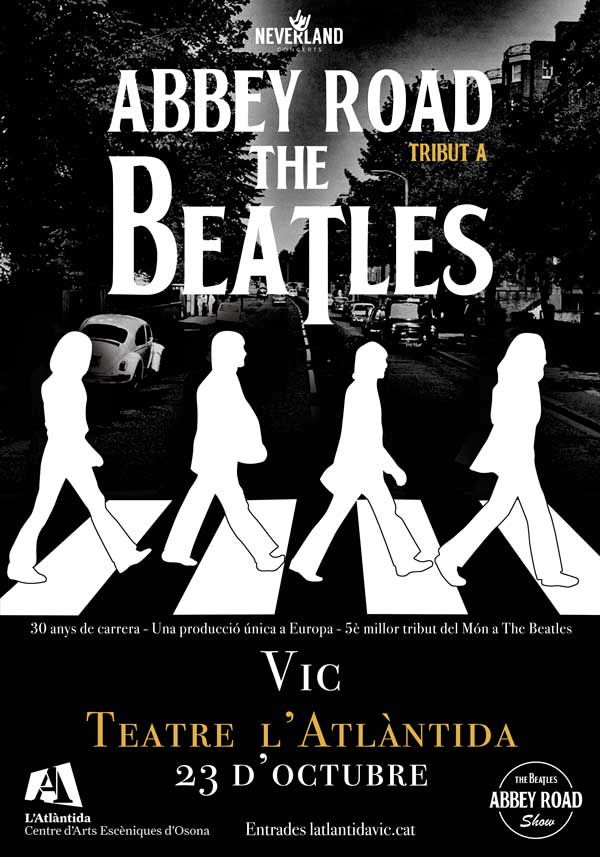