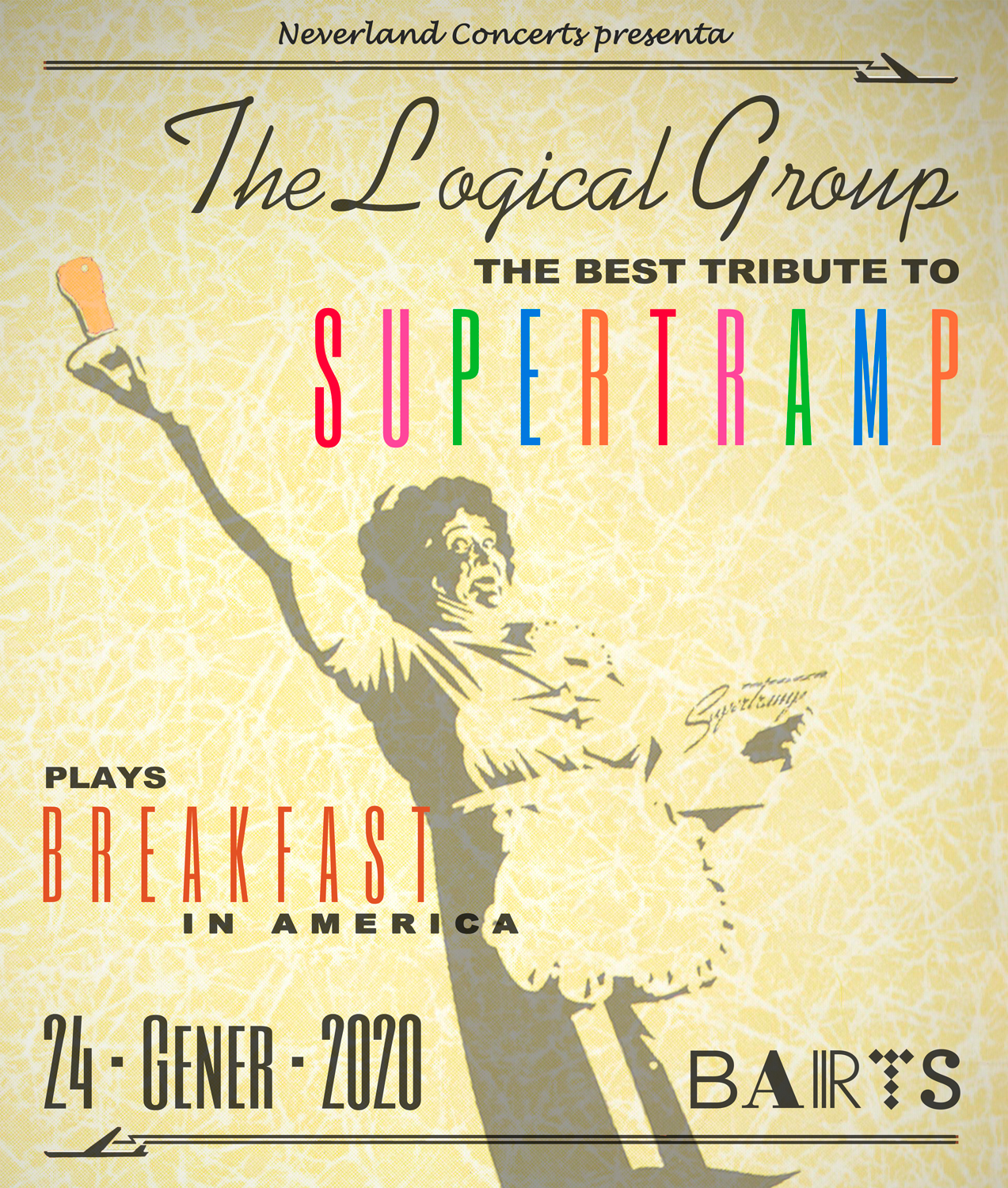 To commemorate the 40th anniversary of the release of the legendary album Breakfast In America, the group proposes a very special concert where they will review the album that consecrated the band worldwide, and the great hits of the golden age of Supertramp will not be missed. Come to relive the magic of a record that was 6 weeks at number one on the Billboard and is part of the collective imaginary of every music lover.

The concert will take place in the emblematic Barts theater in Barcelona on January 24th. The tickets are numbered seat so if you want a good place don’t wait long to buy them. You can get them in this link.