Arena in concert in Barcelona

Yesterday ARENA gave more details about his next album on which they will be occupied during 2020. The 10th studio album will be titled The Theory of Molecular Inheritance and will be released next October. Alongside with the albums release, the band will begin the tour to promote it, which will be the 25th anniversary tour.

At Neverland Concerts we are pleased to announce that Barcelona has been chosen as the only city on the peninsula that will be part of the tour. It will be on October 27 in the La Nau. Tickets for this show can now be purchased through Mutick.

You can see the rest of the tour dates at band’s website arenaband.co.uk. 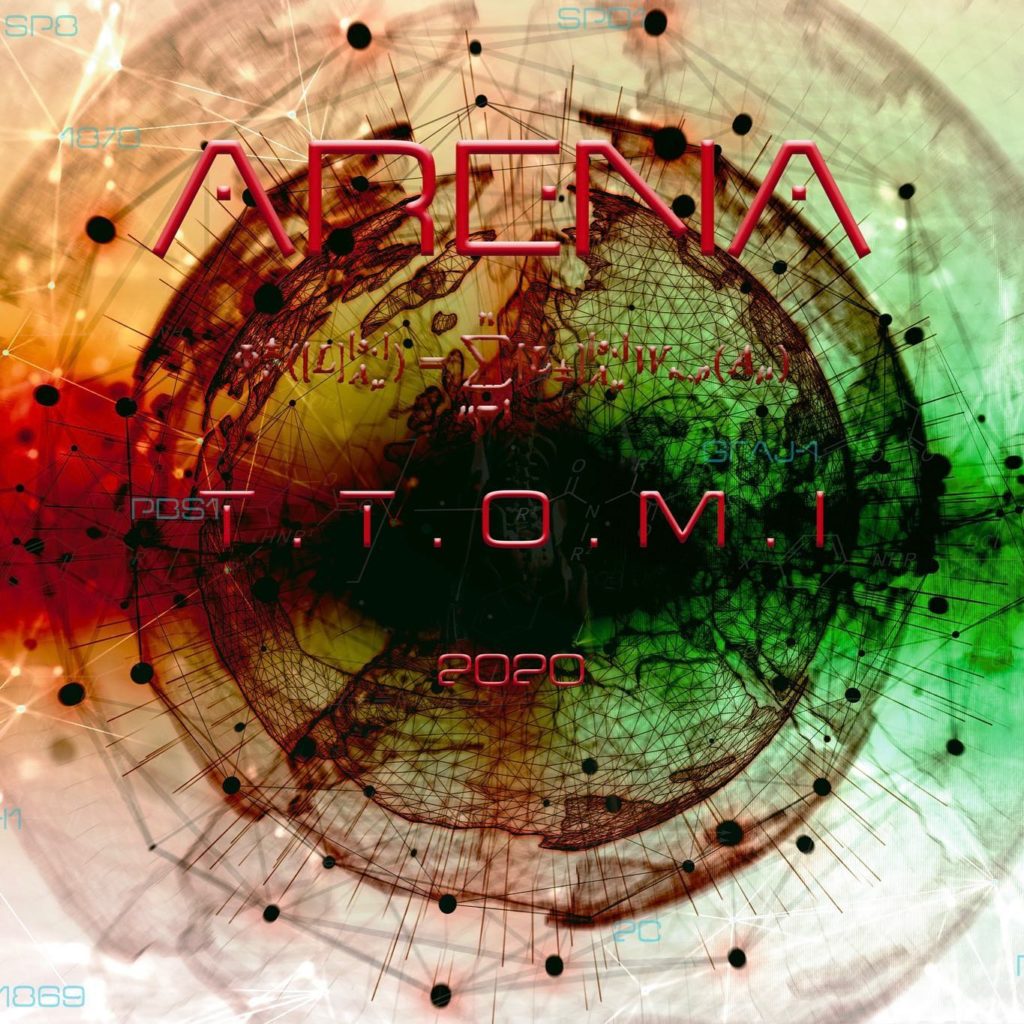